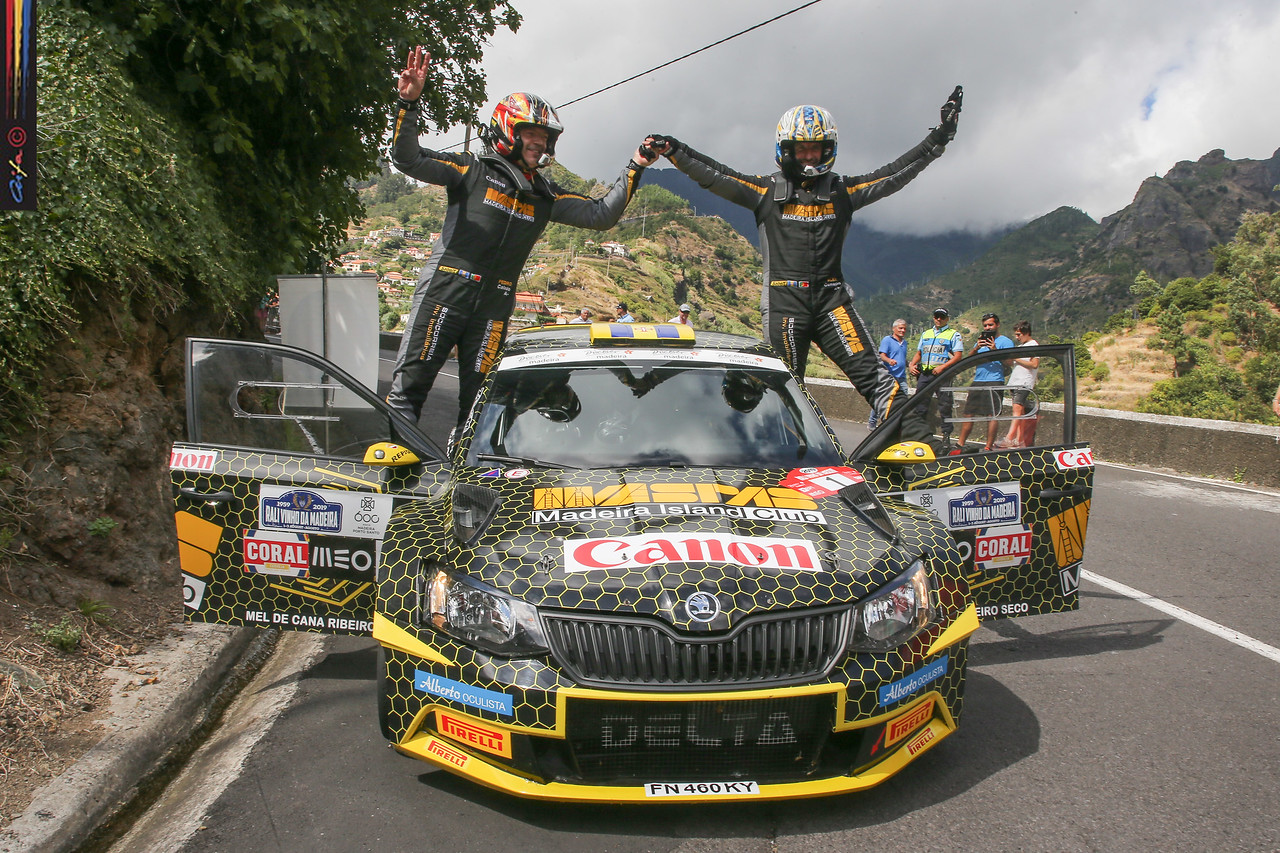 Alexandre Camacho has just matched Américo Nunes’ record by winning, for the third consecutive time the Rally Vinho Madeira. Winner of 13 of the 19 special stages of the event organized by Club sports of Madeira, the Skoda Fabia R5 driver dominated the sixtieth edition of the Madeiran competition, an already established classic. He beat many records and obtained a totally justified triumph. His biggest opponent ended up being “Pepe” Lopez, a driver who risked, free from any restrains in terms of the championships, despite his little familiarity with the path and who even, at a point, was ahead of the race. The lowest rank at the podium was that of Bruno Magalhães, leader after the end of the competition’s first day, who eventually ended up facing many difficulties with his tires and did not manage to perform at the same rhythm as the two drivers ahead.

Miguel Nunes only felt comfortable at the competition’s last day, but early positioned himself, thanks in part to the retirement of Giandomenico Basso, on the fourth place of the general standing. The fifth standing, José Pedro Fontes, managed to compete with his mind set on the National Championship and, on top, also ended up included in the list of Special Stage winners.

Despite the many difficulties, João Silva managed to take his Citroën DS3 R5 to the sixth place, ahead of the current National Champion, Armindo Araújo, who was also present in Madeira with the goal of gathering points for the Portuguese Rally Championship. Miguel Barbosa cut the finishing line on the eight position, profiting from Pedro Paixão’s misfortune, who, after a recovery stage post puncturing at SS 2, still managed to lose a wheel in the Rally’s last SS. Pedro Meireles closed the top ten. 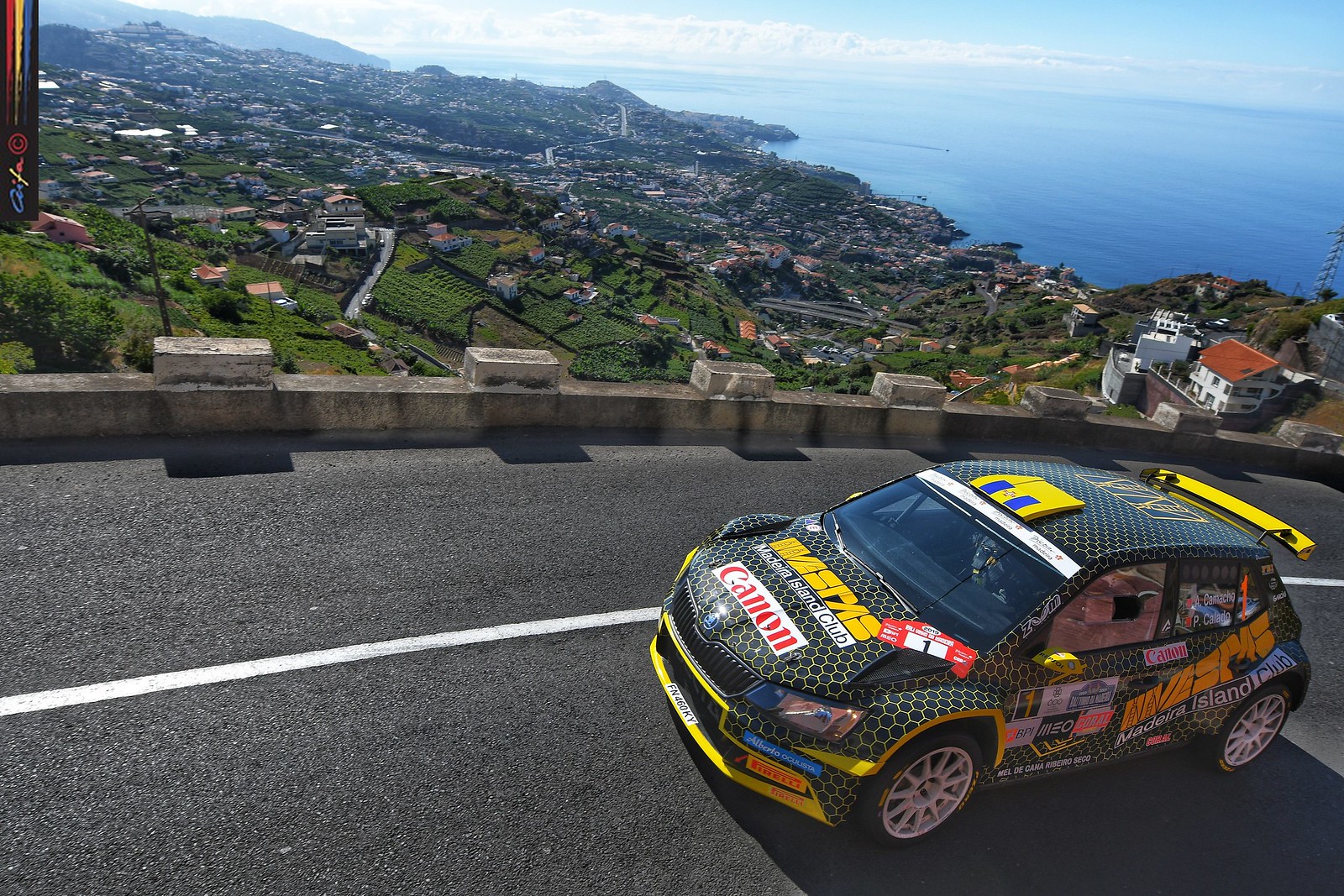