With the end of the first stage of Rally Madeira Legend, the double passage through a timed section of Palheiro Ferreiro with many spectators, Gil Freitas with a Subaru Impreza S14 WRC is leading the general standings. João Martins, behind the wheel of a Ford Escort Mk I is in the second position, already 41,8 seconds from the leader. Rui Conceição, in his Ford Escort RS Cosworth, is third with 15,7 seconds from the driver standing ahead of him. The last two positions of top 5 belong to Cláudio Nóbrega and Miguel Andrae, with, respectively, 1:03,2 and 1:12,0 from the leader. Throughout the first stage Marco Klenk, António Silva, Vasco Silva, Rui Cristóvão and António Abel withdrew from the competition.

Tomorrow, the second stage of this event, organized by Club Sports da Madeira, will be performed by five special stages. Rally Madeira Legend restarts at 10:38 hours with the service park, in Cais 8, at 10:43 hours. The teams will then race in Serra d’Água, at 12:04 hours, and Boaventura, at 12:48 hours, before regrouping in Quinta do Furão, at 13:18. The competition will restart at 15:48 hours for the race in Referta, at 16:11 hours; Quatro Estradas, at 16:32 hours, and Terreiro da Luta, at 16:57. The event will finish with the special stage show in Avenida Sá Carneiro, at 19:17. 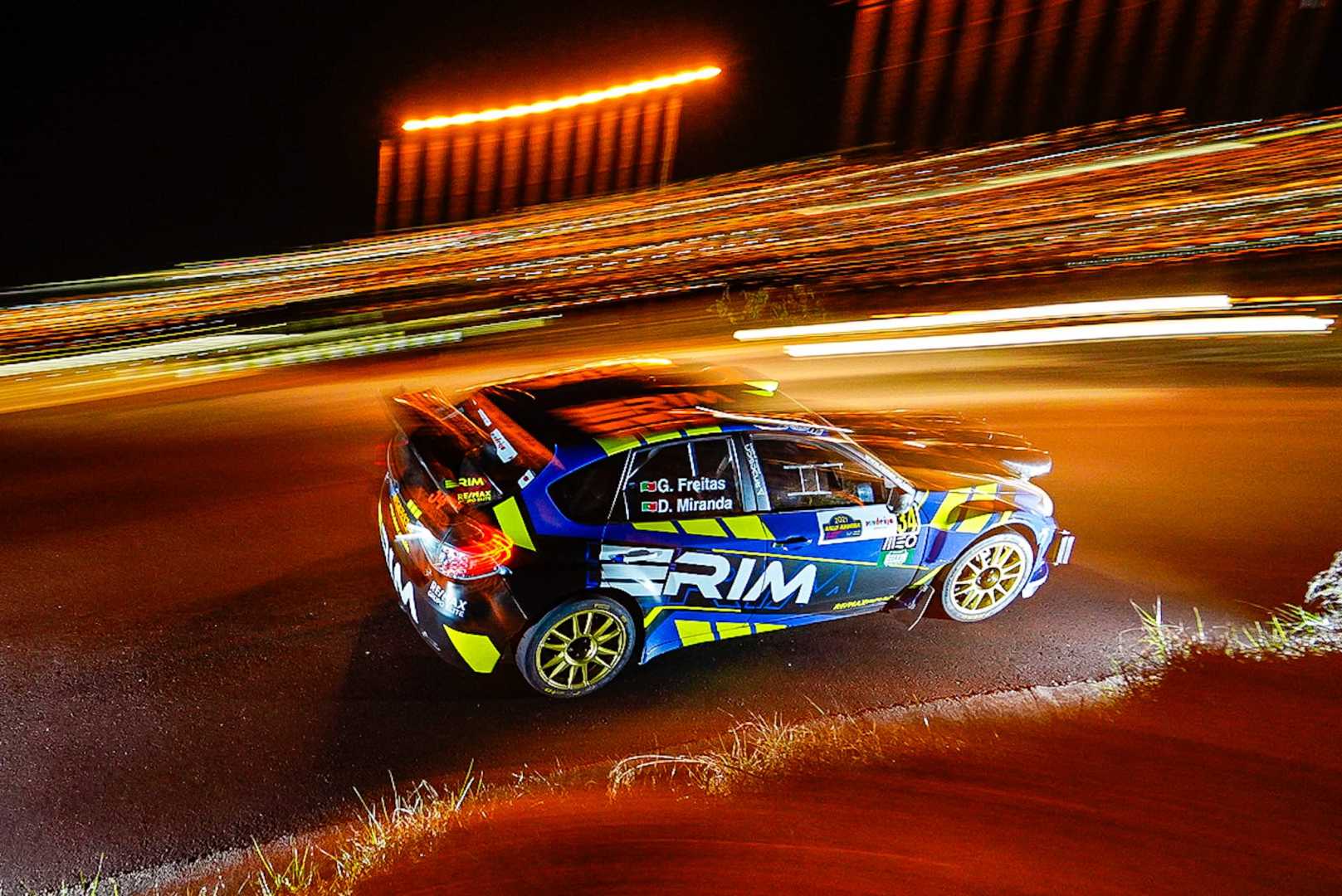