FIA European Rally Trophy of the Iberian area was one of the least affected until now due to the pandemics, as there was no change in the calendar initially predicted, except the cancelation of the Casinos do Algarve Rally, which was the last competition of the season. Until now, two Spanish Rallies Sierra Morena and Villa de Adeje were organized. In the first one, set between 8th and 10th April near
Córdoba, won with a great standing of José António Suarez, in a Skoda Fabia Rally2 Evo, followed by Jan Solans, driver who will be in this Rali Vinho da Madeira Edition.
In the second event, which has already taken place between the 13th and 15th May in Tenerife, the victory belongs to Yeray Lemes with a Citroën C3 R5 reduced to Surhayen Pernia with a Hyundai i20 R5 but with a great distance for Luis Vilarño em Skoda Fabia Rally2 Evo. This last one, however, is one of the few to get points from both competitions and is the standings leader, followed by the two events’ winners. After Rali Vinho da Madeira, they will take part of the rallies Princesa de Asturias and La Nucia – Mediterranean, both in Spain.
Standings: 1st Luis Vilariño, 45; 2nd José António Suarez, 40; 3rd Yeray Lemes, 39; 4th Surhayen Pernia, 33; 5th Jan Solans, 31; 6th Sérgio Passos, 26; 7th Javier Pardo, 25; 8th Francisco Pacheco and Joan Vinyes, 23; 10th Fabrizio Zaldivar, 15; 11th Francisco António Lopez, 13; 12th Eduard Pons, 11; 13th Oscar Palacio, 9. 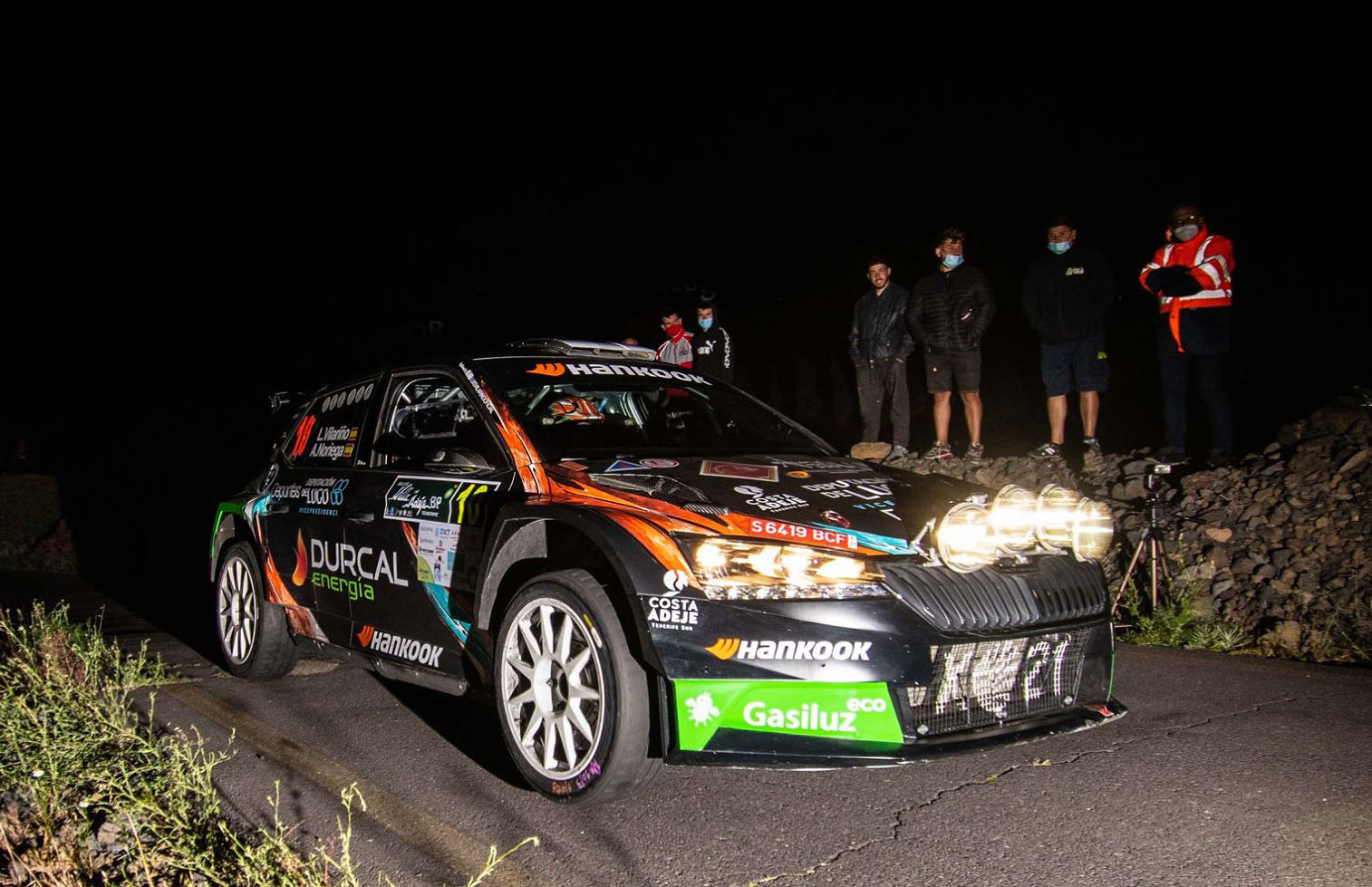