How is the Rali Coral da Madeira Championship doing? 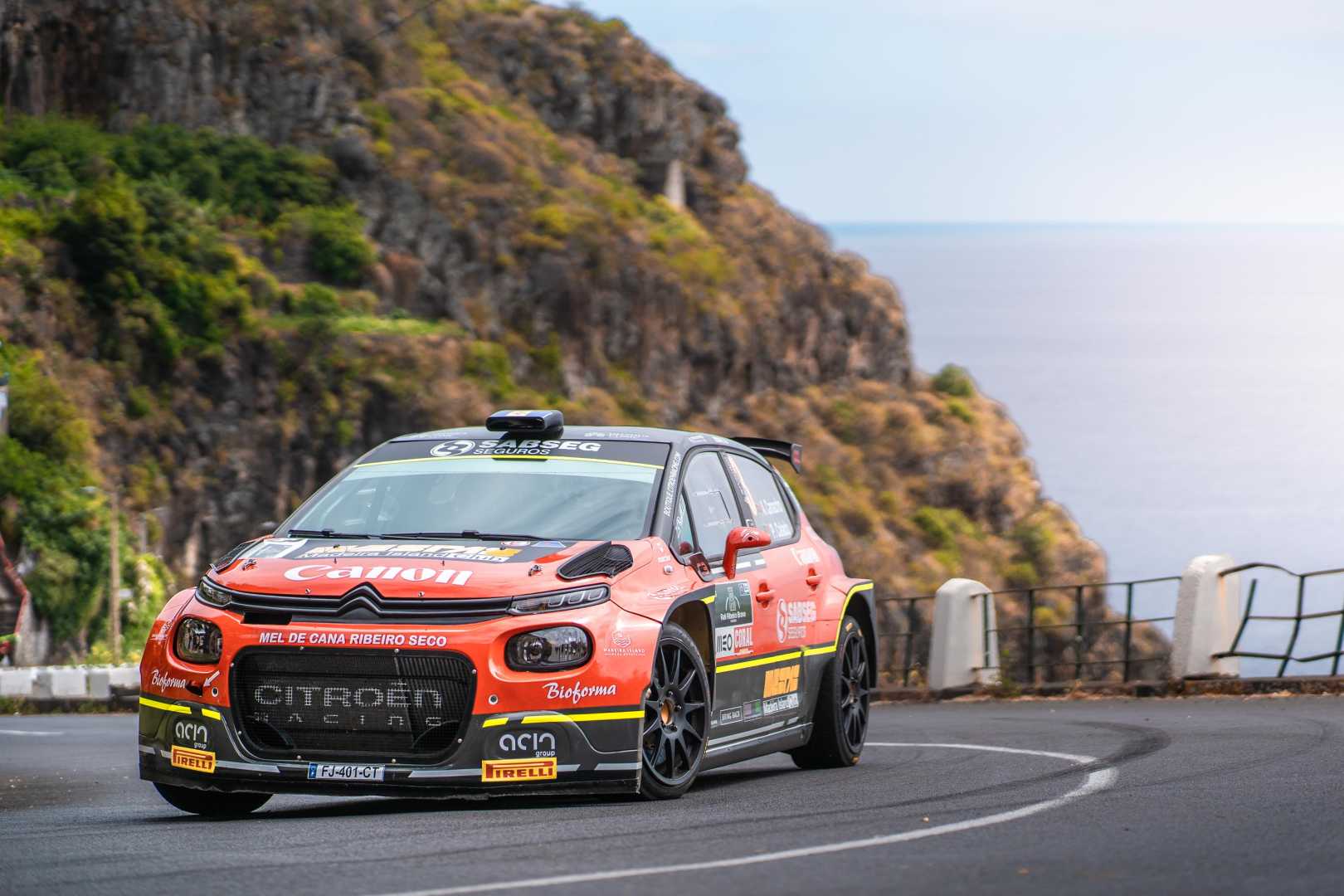 Due to a postponed start imposed by the pandemics, only two competitions of the Madeira motorsports Championship have been accomplished.
The balance between the main drivers has been clear and the competitions have been exciting until their finale, as the leader was only revealed in the last stage of the events.
At the time, behind the wheel of a Citroën C3 Rally2 Evo, Alexandre Camacho was the leader in Ribeira Brava, on the 25th and 26th July, ahead with 1,4 seconds on Miguel Nunes, as he was the leader of Rali do Marítimo, on the 16th and 17th July, by 0,5 seconds.
This balance is also in the championship standings, led by Camacho with 2 points as head start from Nunes.