Alexandre Camacho became a record winner of Rali Vinho da Madeira, by becoming, for the fourth time, the leader of a competition that even had a bad start. With a few wrong choices of tyres and setups, the driver of Skoda Fabia Rally2 Evo was 18 seconds from leadership by the end of the first four stages of the competition. Still, he never backed down and got a revival that allowed him to reduce the disadvantage.
Also helped by some mistakes of his main opponent, Camacho was able to start the last stage 6,7 seconds of the leader, a difference that he reduced until 1,7 seconds in the final stage. That’s where he raced with tyres for dry roads in wet tarmac and turned his opponent’s misfortune into a benefit, in order to celebrate a victory that brightens not only his persistence but also his tactic sense in many occasions.
If Alexandre Camacho was the image of joy while returning to Funchal, Miguel Nunes was the mirror of misfortune. Also in a Skoda Fabia Rally2 Evo, Nunes was leading the competition organized by Club Sports da Madeira, from the first to the prior to the last special stage and was forced to withdraw, although he finished the last stage. In a very difficult road, he was not able to avoid a spin and ended up with the damaged suspension.
Who also took advantage of Nunes’ misfortune was Bruno Magalhães and José Pedro Fontes, as they conquered the places on the podium. Magalhães, author of an excellent performance, with a Hyundai i20 R5, finished with a second position, equivalent, in terms of championship, to the Portuguese Rally Championship winner. Right behind him, is José Pedro Fontes, in a Citroën C3 Rally2, has the third place on the podium.
Pedro Paixão would have been on the podium, however, due to the time lost with a punctured tyre, went down to the tenth position, still, with a great revival, ended up in the fourth place.
The Spanish driver, Jan Solans had his debut in Madeira with a Citroën C3 Rally2 and was the fifth, after a performance where he made a few mistakes, had drawbacks due to his lack of experience in the competition, although he was also the author of a few excellent timings. 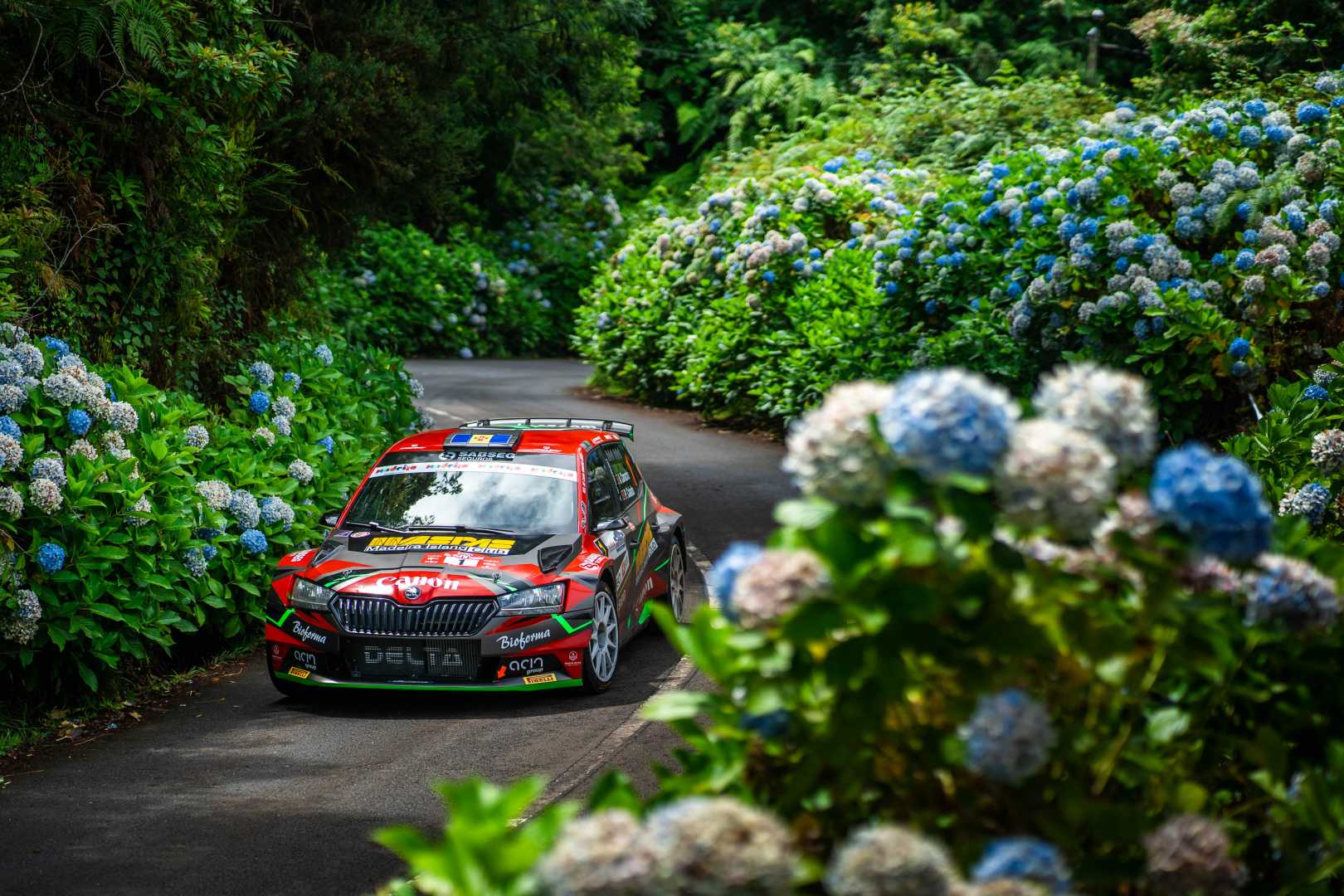 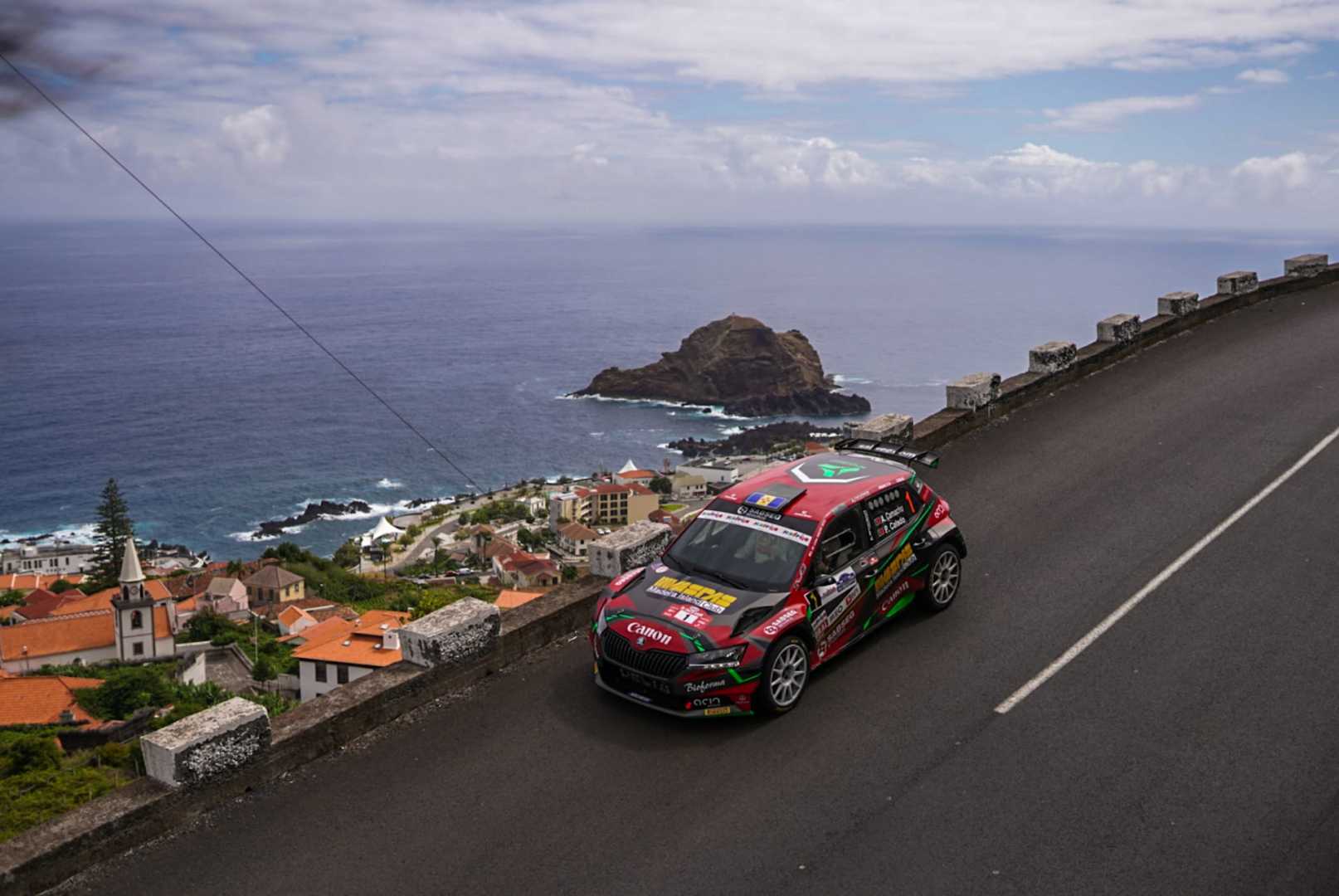