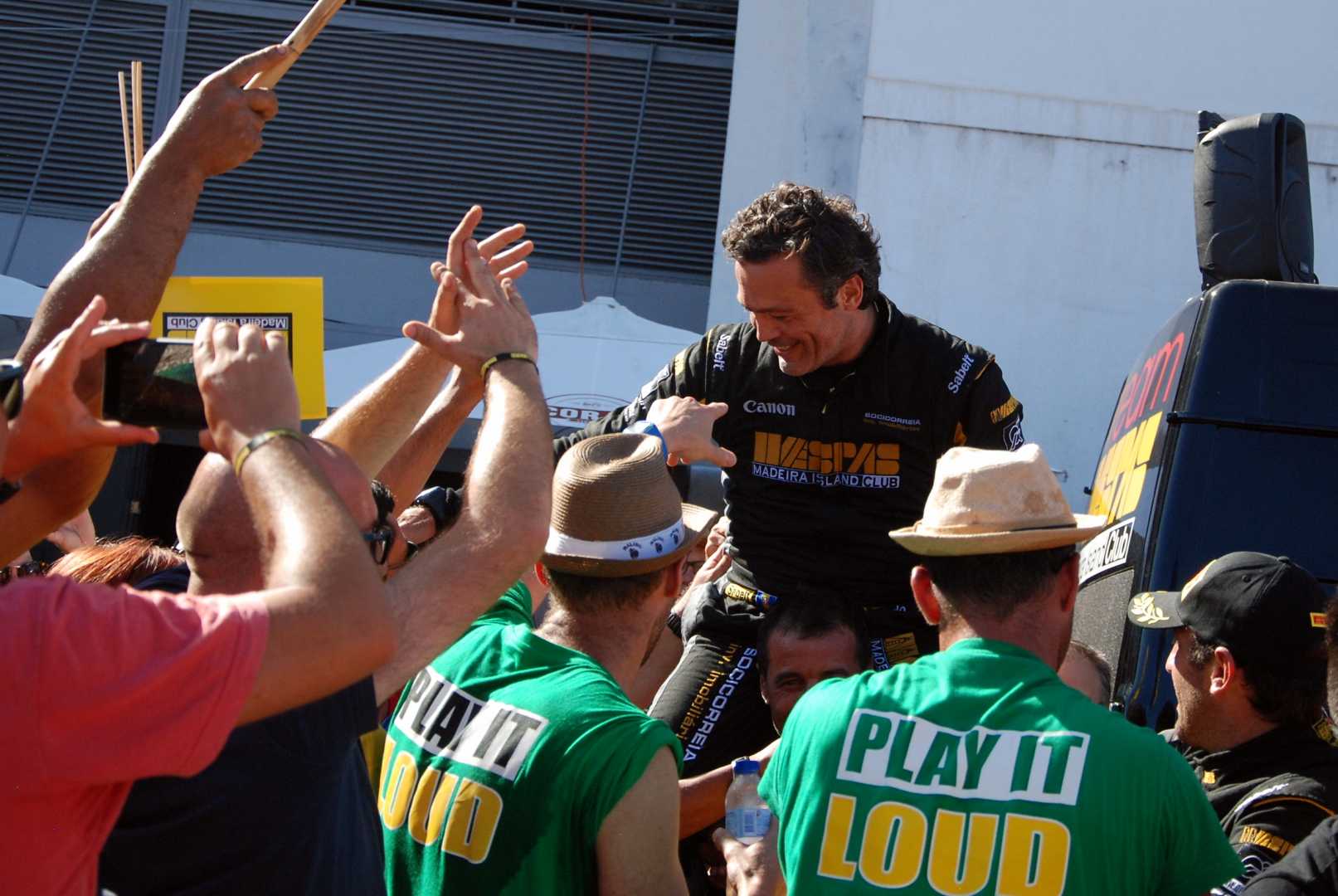 Alexander Camacho/Pedro Calado are champions of the 58th Edition of the Rali Vinho Madeira! This is their first victory for both in this rally and, once confirmed, this double team made the party at Service Park, even before they arrive.

At the end of the SS18 (Ponta do Pargo 2), Alexander Camacho admitted he was "doing great" and the victory began to draw near on this stage, Alexander returned to be the faster and, in general, never ceased to be leader, always accompanied by Basso in second place and João Silva in third place.

After SS 19 (2), the last of the day came to confirm the victory of Alexander Camacho/Pedro Calado. In this stage, Alexander Camacho was again the fastest, followed by Basso and the Romanian Simone Tempestini. In General, the classification (top 5) was as follows:

Needless to say that Alexander Camacho/Pedro Calado were received in apotheosis when entered in the assists. The two of them were obviously happy.

"I feel very happy, it was an ambition that we had, something we were looking for, we worked hard. It was hard to keep Basso apart, by the way, this was the hardest rally I've ever done, "confessed the pilot. "I finally won the rally, we worked hard for this, has sacrificed a lot, but the fruits are here in this victory," he stressed.

For Pedro Calado, this was his last rally, as had already indicated, so, in addition to very happy, I was thrilled. "It's a childhood dream, I guess I still can't believe ... I am very happy, it was very expensive to get here," confessed, noting that there are 19 years waiting for this moment. "God Wanted it to be the year to celebrate," he added, thrilled.

Giandomenico Basso confessed that he tried to get the victory, but in the end, the electrical problems hampered the race for fifth win of Italian in RVM. However, he was 1st place in TER. "In the last two stages we had difficulties, however, it was a good result for me and for TER Championship.  I hope to come back to the rally which I love" he said. 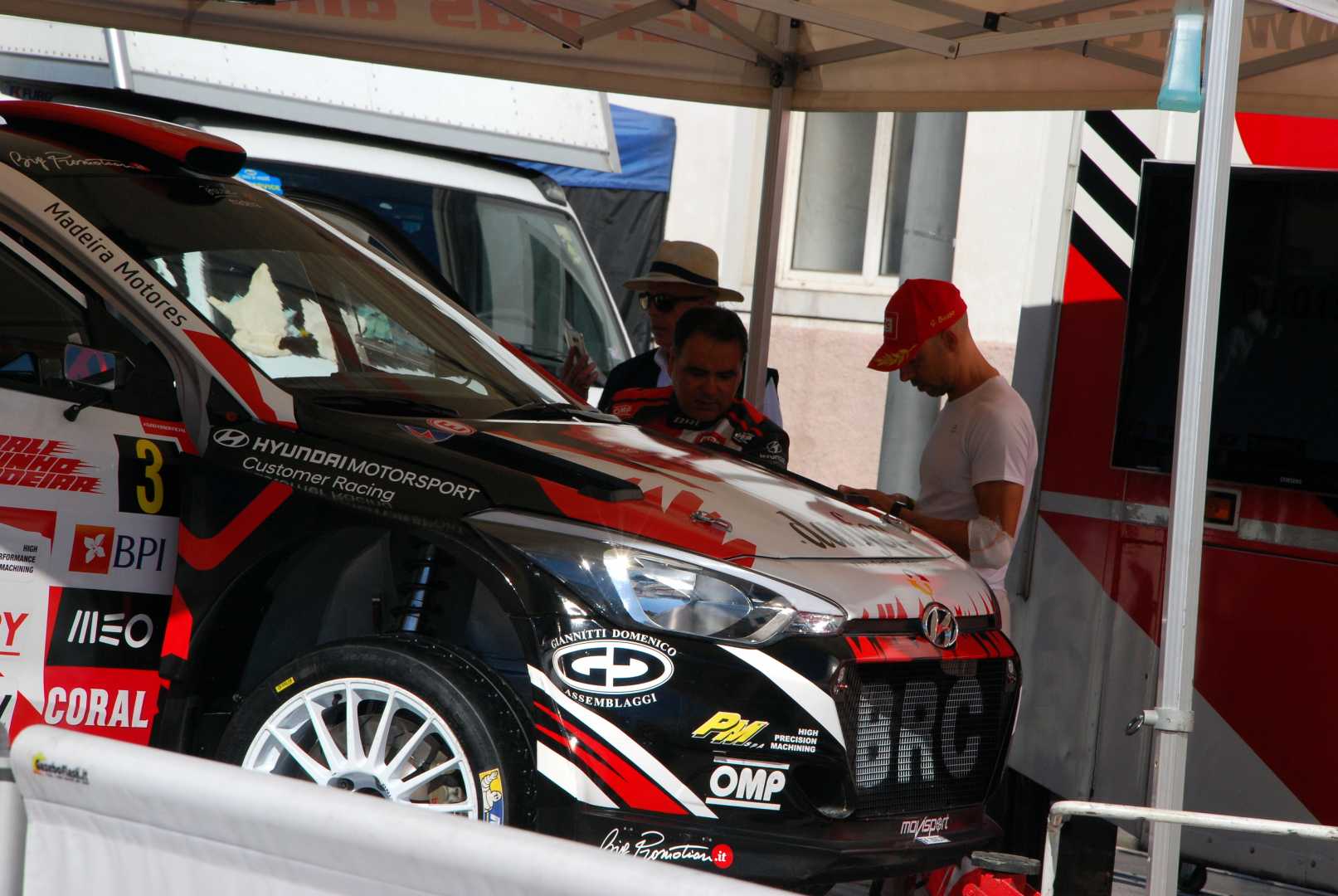 Giandomenico Basso was in second.

João Silva, who made a magnificent rally, confessed that "coming to an end was a relief." "This smells like a victory podium, after everything we've done here," he said, congratulating Alexander Camacho for the victory.

Miguel Barbosa, who already has an extensive curriculum in Motorsports, was here in Madeira his first victory in a rally. With this classification, rises to second in National Championship Rally 2017, with leader Pedro Meireles.

At this moment is held the Ceremony of the Podium, where the pair Alexandre Camacho / Pedro Calado has already been consecrated as champions!

SS 19 - Rosário 2 will put an end in the Race. Camacho is in the 'poule position' to win, but Basso promiss fight till the end!