Skip to main content
Home /Alexandre Camacho wins the first two SSs of the day, Basso with an uncertain future

Alexandre Camacho wins the first two SSs of the day, Basso with an uncertain future 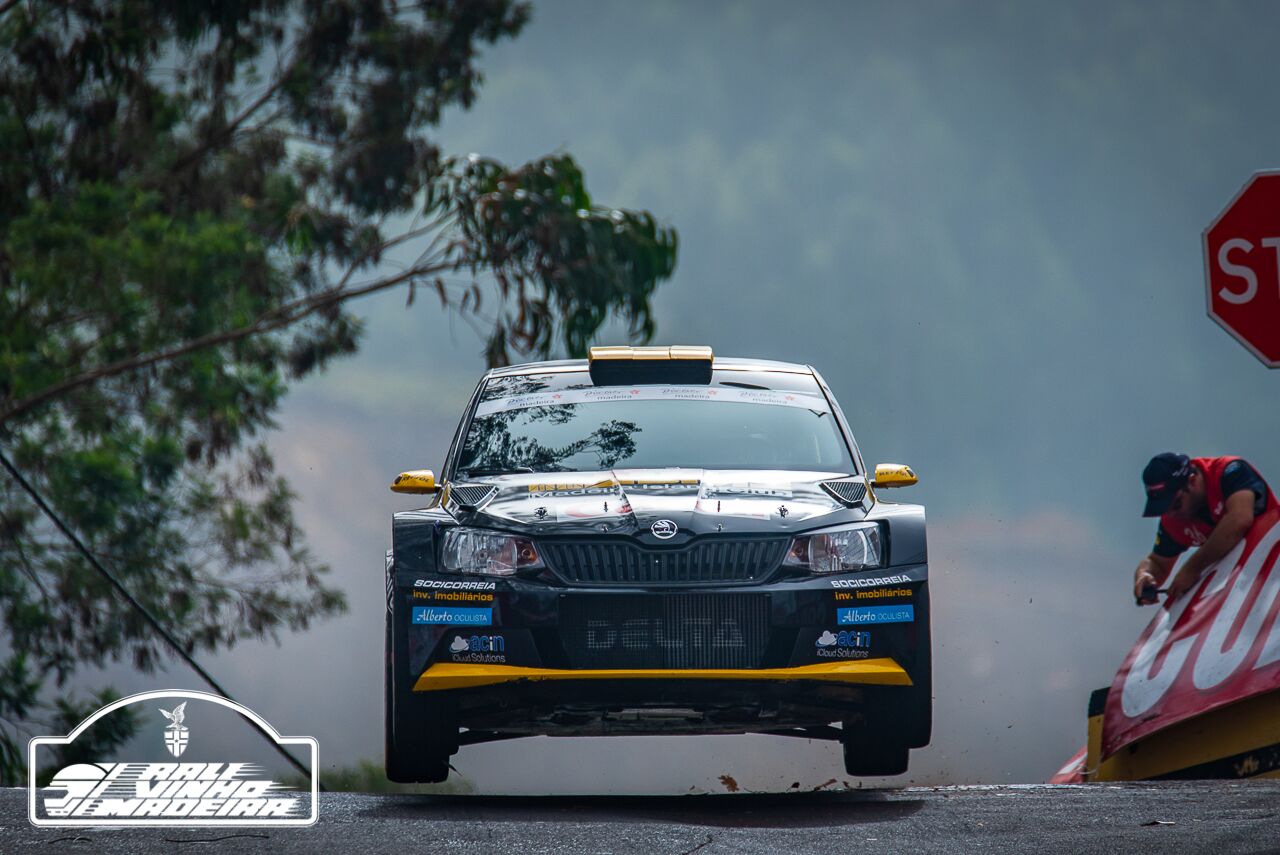 The pair Alexandre Camacho/Pedro Calado won the first two SS of the day, while Basso has had a serious problem with his vehicle.

On the other hand, the Rally has not started well for Basso as he did not complete the classification, because he might have a problem with the car's transmission, that may be broken. The team is waiting for the arrival of the vehicle at the Park of Service to evaluate to what degree are the damages.  In order to determine if Basso can come back to the competition or participate in Rally 2.

In this stage, João Silva had a hiccup, he hit one of his tires on the watercourse, also known as levada. As he thought he had a flat tire, he lost some time and could not go beyond the 6th position.